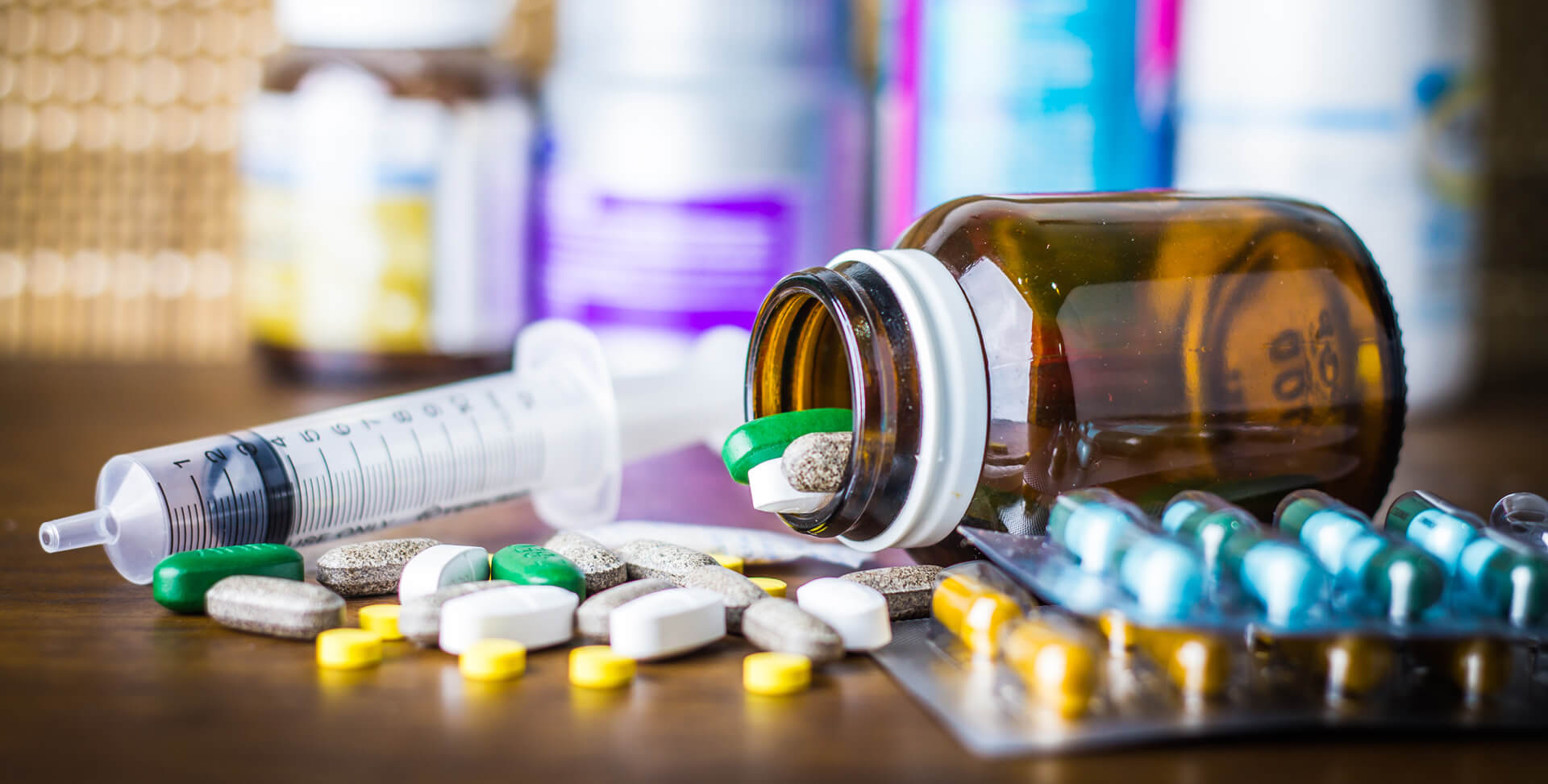 Although some diseases may be prevented through the use of vaccines, others may require different measures to prevent or treat their occurrence. Some travelers may need to take medication to prevent or treat a variety of ailments such as traveller’s diarrhea, malaria, or altitude illness.

Traveller's diarrhea is an illness that is caused by a variety of different bacteria, parasites, and viruses. Not only can it affect people who consume contaminated food or water, but also those who come in contact with certain infected individuals. There is a risk of acquiring traveller's diarrhea throughout the world, however some examples of higher risk areas include developing countries in South America, Africa and Asia.

The first step in the treatment of this illness is to consume plenty of fluids in order to help avoid dehydration. Loperamide, is available over-the-counter, without a prescription, and may help those suffering predominately from diarrhea and a frequent urgency to have a bowel movement. It may also be recommended to bring an antibiotic with you. These agents would be reserved for more severe cases of traveller's diarrhea.

An oral vaccine is also available for traveller’s diarrhea and may help reduce your risk of this illness. Two doses (spaced 1 week apart) are required if using this vaccine for the first time. Timing must be taken into consideration, as the last dose needs to be completed no later than 1 week before travel.

Malaria is a type of disease caused by a parasite that is spread by mosquitoes. It is through the bite of an infected mosquito that humans can get malaria. Although this disease has been essentially eliminated in climates such as ours in North America, it still remains a serious problem in more tropical countries in Africa, Asia, the Middle East, and South and Central America.

During your pre travel consultation, your pharmacist will determine if malaria is a concern at your destination, and whether or not you require any preventative medications. These medications often need to be taken before, during, and for a period of time after you return home.

Travelers can take other steps to prevent malaria, including: the use of DEET containing insect repellent on any exposed skin, wearing protective clothing such as pants and long-sleeved shirts, and sleeping under mosquito netting when in areas that do not have window screens or air conditioning.

Altitude illness can occur when a traveler climbs to a high altitude at a rate that does not allow the body to adjust. Initial symptoms may include headache, decreased appetite, nausea, vomiting, or tiredness. Depending on the severity, this illness may progress to loss of consciousness, coma, cough, breathlessness, chest fullness, or death. It is possible to experience mild symptoms at lower altitudes of 1,200 to 1,800 m (3,900-5,900 ft), but we typically do not see more serious cases below 2,500 to 3,000 m (8,200-9,800 ft).

There are a number of steps to help in the prevention of altitude illness: 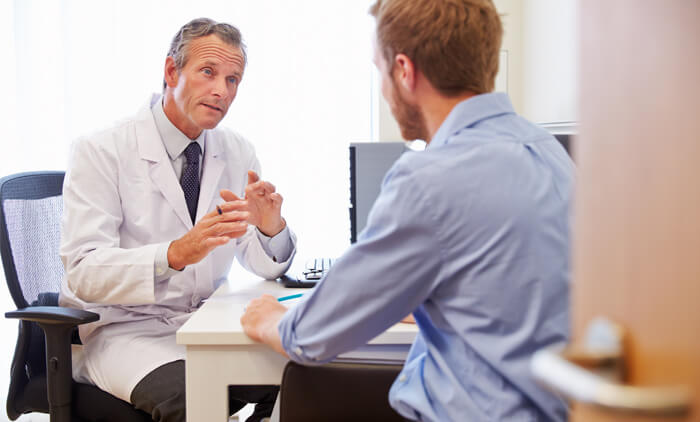 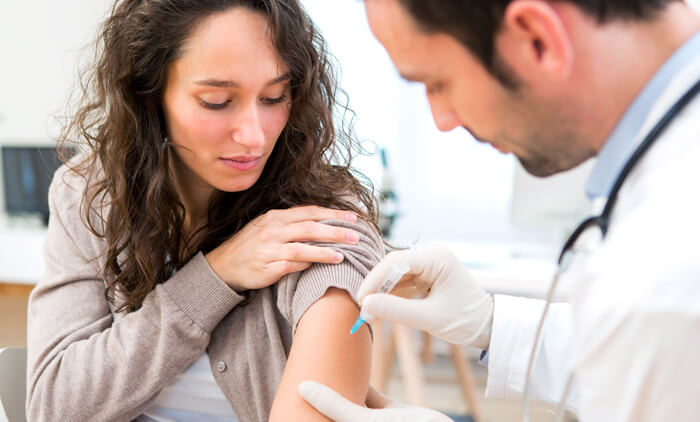 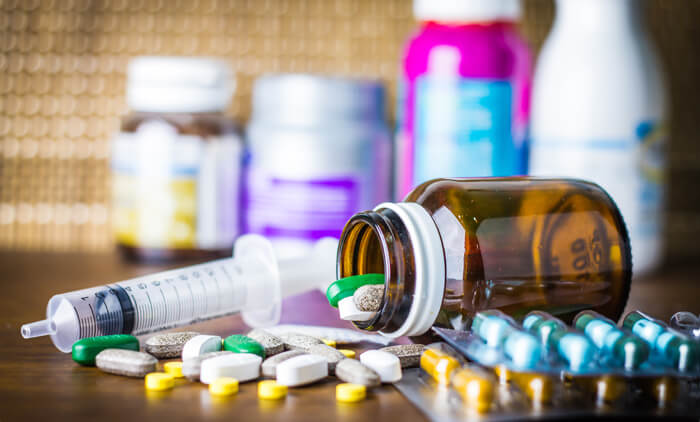